A Rigid Structure Will Set You Free 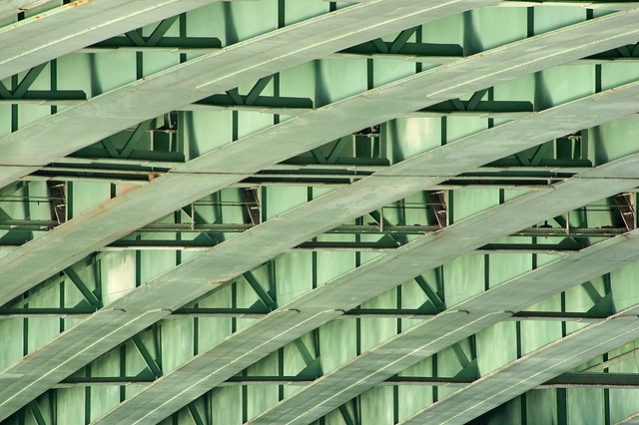 I’m learning a ton from Pam Houston here in Provincetown at the Fine Arts Work Center workshops. One of the most important things is how adopting a form or structure for your writing can set it free. Let me give you an example. In Pam’s latest book, Contents May Have Shifted, she decided to write 144 chapters, each of them taking place in some location around the world. She is a big traveler and constantly collects and writes about moments that resonate with her. She calls these moments “glimmers.” As soon as she decided (and it was a process much more involved than what I’m describing here) to write the 144 chapters, she felt relief because she knew where she was going. She also decided that twelve of those chapters had to take place on a plane. There were other “rules” she imposed on the writing to give it form, but that gives you an example.

In our workshop yesterday, she imposed form on us. First she asked us to write a pantoum, which is a type of Malaysian poem that dates to the 15th Century. In a contemporary pantoum, the length of the poem and the lines can be anything you want, but each stanza must be four lines. The second and fourth lines of each stanza serve as the first and third lines of the next stanza. So the imposed pattern is like this:

And so on and so forth until you get to the end of the pantoum. There you must use the lines from the first stanza, the A and C, which you haven’t yet repeated. There is just one little exception: when repeating these in the last stanza, you flip them, so instead of repeating A, C, you repeat C, A. It looks like this:

Here’s what Poets.org says about pantoums: “An incantation is created by a pantoum’s interlocking pattern of rhyme and repetition; as lines reverberate between stanzas, they fill the poem with echoes. This intense repetition also slows the poem down, halting its advancement.” I suggest you try this poem and see what evolves. You will be amazed.

Try these exercises and let me know what you think. In the meantime, here is the “alphabet” story I came up with.

A Terrible Thing Happened the Other Day
by Tracy Staedter

A terrible thing happened the other day.
Boston was flooded.
Climate change finally culminated in the way predicted.
Droughts grabbed the planet by the throat.
Earth gave up its ghost.
Folks, families, friends and foes rushed to the Walmart Supercenter to stock up on super-sized packages of bottled water, AA and 9-volt batteries, transistor radios, candles, charcoal, matches, freeze-dried chicken teriyaki, peanut butter crackers, Smart Food kettle corn popcorn, Weight Watchers reduced fat Colby and Monterey jack cheese sticks, Nature Valley granola thins, Ocean Spray assorted fruit flavor snacks, Zone perfect double dark chocolate nutrition bars, naturally flavored honey nut cheerios, snack pack sugar free vanilla puddings – the six count packs, not the two count ones — Gain Laundry fabric softener sheets original scent, Scot paper towels, and toilet paper.
“Get out here,” the Walmart greeters said.
“Humans had their chance; there’s nothing left.”
“Is this really the end?” the humans asked from the air-conditioned comfort of their SUVs.
Just as they were about to give up, someone way in the back of the parking lot raised his hand.
“Knowledgeable people ought to know,” the wise man said, “that there’s more than one planet in the solar system.”
“Let’s leave the Earth behind and find a new home.”
Mars, everyone agreed, was obviously the closest rock.
NASA prepared the rockets.
O-rings were tested.
People boarded the shuttles two-by-two.
Quietly, they put on their zero-gravity space suits.
“Relax,” the astronauts said.
“Soon we’ll arrive at our new home.”
Ten months went by before they reached the Red Planet, and as might be expected, everyone had to use the bathroom.
Unfortunately, the bathrooms on Mars were for customers only.
Venus, now they have some nice bathrooms.
“While that might be true,” the wise man said, “they don’t like people from Earth.”
Xenophobes!
Yesterday, a terrible thing happened.
Zodiacs were consulted as the solar system imploded.

← A Volcano in Provincetown
The Quiet Solitude of Writing Away →

One Comment on “A Rigid Structure Will Set You Free”